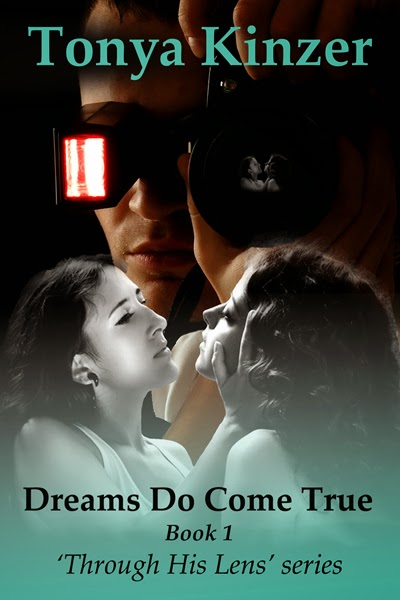 A few more tweaks to the manuscript and this will be ready for you. I want to get book two close to a finish point so you don't have a long wait. Each book will be a separate short story as seen 'Through His Lens' by the photographer. He loves his models, but loves taking photos more.