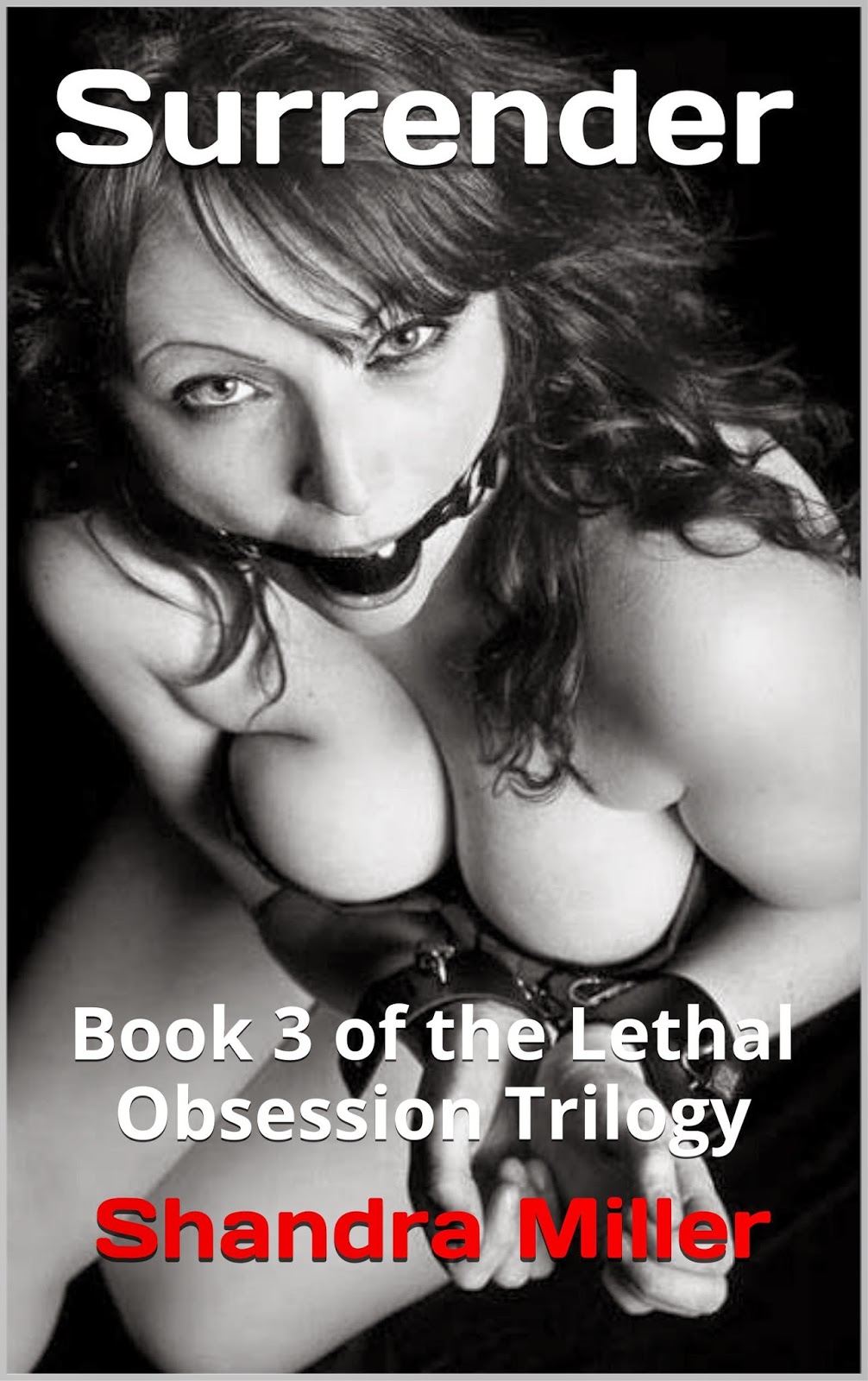 As promised my darlings....
Here is a HOT excerpt and the BUY links!
Angela fell to her knees.

"Please, please, I'm sorry," she said. The sound of her voice frightened Angela – it was high and strained, a begging, pleading voice, and she wasn't sure if she was now more scared of her coming punishment or that she was becoming a scared, subservient person.


A bondage pet. For real, inside.

She stopped begging and stood, trembling.

The women pulled her arms behind her, bound her elbows close to one another – not quite touching. They tied her wrists, shoved a ball gag into her mouth, and covered her eyes with a blindfold.


Angela shivered. Her shoulders hurt at the extreme angle they were forced into, her chest pushed forward. Then she felt the hard, sharp snap of a clip on her right nipple, another on her left.

She moaned, called out in pain, though it was a muffled cry through the gag.

"The rest of you please to go the shower."

The communal shower – a room with a dozen shower heads, where they all washed together. The shower heads lined two opposite walls, six heads on each wall. They were so close together the women couldn't help but bump and contact one another as they washed.

Angela felt hands on each arm, and she was led somewhere, floor cold beneath hear feet. It felt like hard tile, and her guess was confirmed when a stream of water bore down upon her, rolling down her bound, bare body.

"The rest of you ladies are responsible for cleaning our rebellious one. Gentle, harsh, I don't care. Clean her body, then shower yourselves."

Angela flinched as hands touched her – some gently, caressing, rubbing soap on her skin, others not so easy, treating her roughly, one hand even slapping her ass twice in quick succession.

No, please, she mumbled, though not certain anyone could understand her. Two, maybe three weeks ago, she wouldn't have stood there begging. She would have cussed those touching her, or stood in righteous angry silence, maybe even have lowered her shoulder and rammed them. Now, tired beyond description, sleepy, her nerves on edge, humiliated again – Angela just wanted to shrink back into some corner, be left alone, hide from the world.

Instead she stood in a group shower, helpless, as hands played across her body, pulled her hair – a pair of hands squeezed her breasts. Fresh, raw pain flamed across them with the nipple clamps holding fast.

Those hands squeezed harder, then let go and slipped down her stomach, fingernails trailing along the skin, down…down…until they touched her pussy, fingers playing, pushing in. Angela flinched, tried to step away, but other hands held her, played with her, explored…


SURRENDER, like all of my work, is available at Amazon for quick download to your Kindle, either as a purchase or as a borrow through Amazon Prime.
The first two books, LETHAL OBSESSION and HELPLESS, are available not only at Amazon, but at Barnes and Noble for your Nook, or at Smashwords for any format e-reader.


You can find me on my blog, Shandra's Shadow World, on Facebook, or by following me on Twitter -- @shandramillerwr 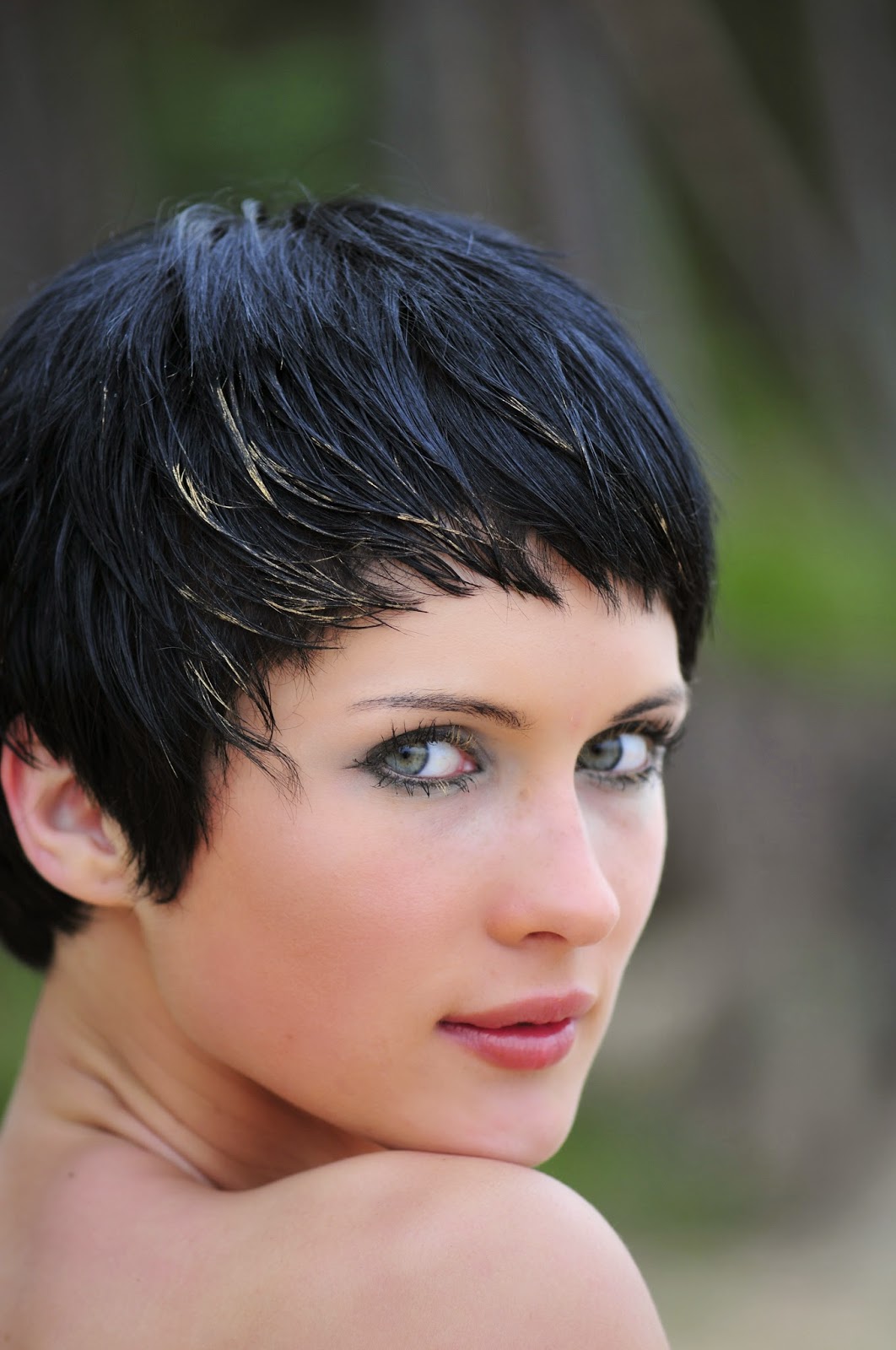 
LETHAL OBSESSION, Book 1
Posted by Deanna Jewel at 3:00 AM