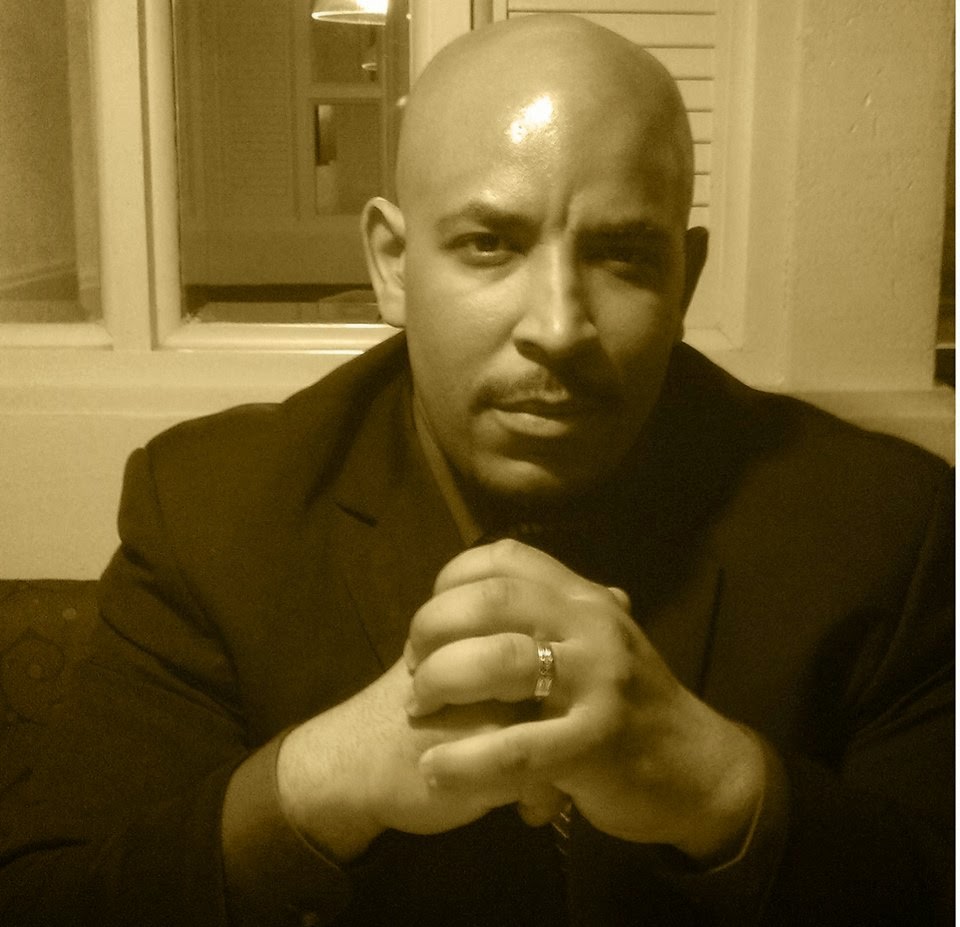 Tonya:  Do you have a day job?

Ray:  At this time, yes I do. I currently work as a Food & Beverage Shift Manager at a casino.

Ray:  A muse; usually several pics that inspire me, or a scene that I read where I would put it in my version, if necessary. Otherwise, I just write and see where it goes.

Ray:  When a publisher disbanded in 2013, I was no a man with no publisher , nowhere to belong. There were times, I received rejection letters, and it was then when I decided that I wanted to be a publisher for myself. Now, would I go with a publisher? Yes, I would. However, I need to find a publisher that is able to suit me, and I’m looking for one that suits me. Until then, I’m just self-publishing myself.

Ray:  I’m more a night person. My ideas spark during the evening. Very rarely do I write during the day. There’s too much going on it’s impossible to concentrate. Plus, I have my day job to worry about, but when I get into my writing I have to be alone.

Ray:  Don’t ever say to yourself that you can’t do it. Your mind is the most powerful weapon in the world; use it. Learn everything you can about the genre. While some authors say read and just read, I would say join the writing groups; don’t be afraid to share your work. There are a lot of people that want to help you improve; only you can say you’re not interested in learning something new. And don’t surround yourself with people who don’t approve of you, unless you compromise yourself; it’s not worth it. I’ve been doing this for four years, and I’m proud of some of the accomplishments.

Ray:  I play touch and go. I don’t want to be typical or cliché because I’ve read some writers, and I want to show my reader what the character looks like along with the story. Some people just start out saying the age, height, and other things too soon. I want to show the action first and then blend in the appearance.

Tonya:  What attracts you most about women?

Ray:  Well, first of all, I like a woman with brains (I don’t have time for dummies)! The other thing is the woman with a bad-girl type and very funny and interesting. I like women who can come out with raunchy jokes as well, because she shows how much of a live personality she has. I’m also attracted to women who are outspoken, emancipated, and affectionate; size, cups, and shapes may vary (lol). 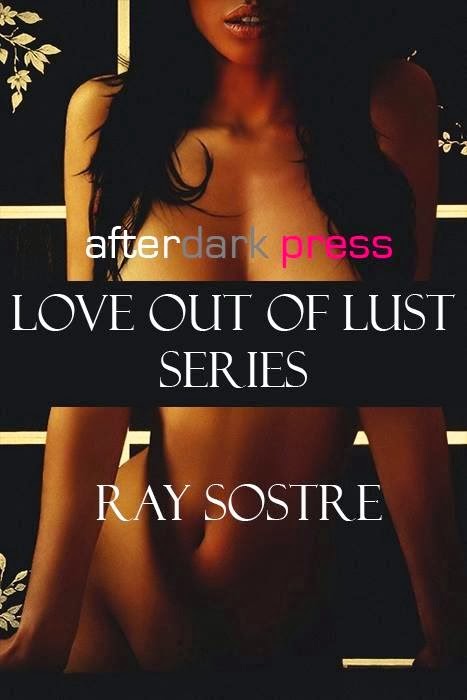 Ray:  My Love Out Of Lust Series (m/f contemporary) was first introduced in the spring of 2013. When I first wrote the story, I didn’t know what direction I wanted to go, but then I realized it was gaining some momentum among readers, and I decided to continue on with the series. The story is about two roommates, who grew up together during childhood, go through some personal issues – Marisol with an ex-boyfriend; Daryl with an ex-wife. When the two talk out their problems over some drinks at home, some intimate secrets were disclosed and the two shared a moment of passion together. But one time isn’t consider enough, their friendship was taken to a new direction where they were friends with benefits and now lovers in a relationship, but the two will have to handle their personal drama together. This book is not one of those fantasy romances, rather a ‘gritty-romance’ to intrigue readers.

Tonya:  Where can our readers find you and your books?

Ray:  Anyone is welcome to find me on my blog: The AfterDark World with RaySostre, on Twitter: @anarchy0029; My Facebook Author Page: AuthorRay Sostre.

All of my books can be found on Smashwords, All Romance eBooks, Amazon, and Kobo. I have a number of self-published books on there.

Ray:  In light of my series, I’m happy to have readers that enjoyed it, and my next installment with be more dramatic.

Tonya:  What is your favorite night time snack?

Ray:  Oh god, lol, almost anything delicious. Although, I’m an ice cream man at this moment. Gotta have that sweet tooth satisfied.

Ray:  Not really, I’m more into plain vanilla or chocolate.

Ray:  I’ll say all three, but NOTHING trumps sushi. I can have that for breakfast, lunch, and dinner with my girlfriend if I could.

Ray will give away one of his entire Love Out Of Lust Series to the lucky commenter on our blog post who can correctly answer this question:
QUESTION:      What is the name of  Ray Sostre's Blog?
ONE Love Out of Lust Series - the ENTIRE COLLECTION is what you win!  GO!
Posted by Tonya Kinzer at 3:00 AM